India’s diverse climate ensures availability of all varieties of fresh fruits & vegetables. It ranks second in fruits and vegetables production in the world, after China. As per National Horticulture Database published by National Horticulture Board, during 2012-13 India produced 81.285 million metric tonnes of fruits and 162.19 million metric tonnes of vegetables. The area under cultivation of fruits stood at 6.98 million hectares while vegetables were cultivated at 9.21 million hectares.

India is the largest producer of ginger and okra amongst vegetables and ranks second in production of potatoes, onions, cauliflowers, brinjal, Cabbages, etc. Amongst fruits, the country ranks first in production of Bananas (22.04%), Papayas (40.74%), Mangoes (including mangosteens,and guavas)(32.65%).

Though India’s share in the global market is still nearly 1% only, there is increasing acceptance of horticulture produce from the country. This has occurred due to concurrent developments in the areas of state-of-the-art cold chain infrastructure and quality assurance measures. Apart from large investment pumped in by the private sector, public sector has also taken initiatives and with APEDA’s assistance several Centers for Perishable Cargoes and integrated post harvest handling facilities have been set up in the country. Capacity building initiatives at the farmers, processors and exporters’ levels has also contributed towards this effort. 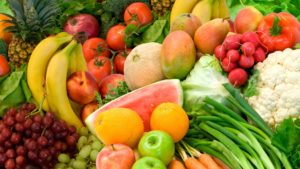 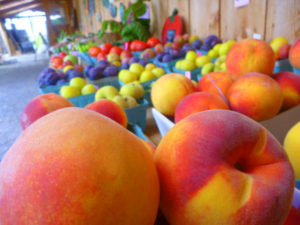 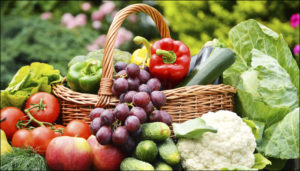